The first time I met Lyle Tuttle in person was in the hotel bar at a convention in New Orleans, probably 4am. I remember all the details like it happened yesterday; Iron Eagle was on tv, the bartender looked less than politely disinterested in having to work the shift and Lyle was entertaining a few people at the only fully occupied table in the bar.

I joined in, probably 20 at the time, and did the only respectful thing I could do- shut the heck up and listen to Lyle tell stories, pontificate and simply BE Lyle Tuttle.

For better or for worse Lyle has been a key figure in the modern history of western tattooing; he’s one of those old timers that you could listen to ad infinitum and learn not only about tattooing, but about being a character (and probably even a few dirty jokes you’d never heard before) in a time when character was more important than technique.

This is another excerpt from Ace’s ‘Colored People Invade San Diego’ video. 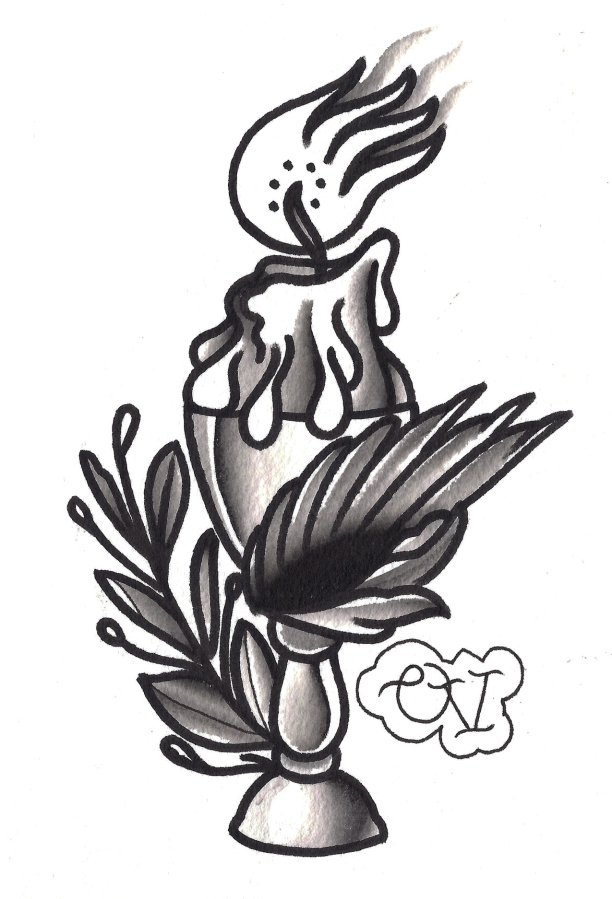 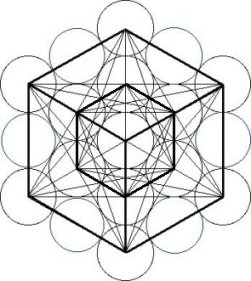 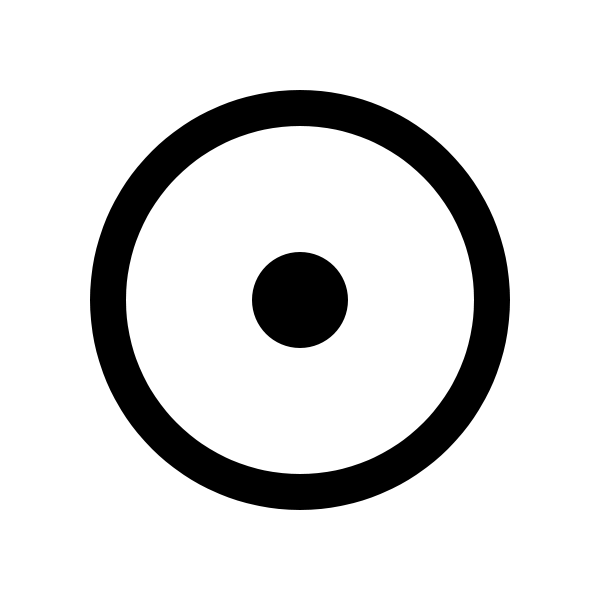